News Center
Home / About Us / Product News / How do ultrasonic sensors work?

How do ultrasonic sensors work?

Ultrasonic sensors are devices that convert ultrasonic signals into other energy signals (usually electrical signals) to measure distance from the sensor to the target object. Ultrasonic wave is a mechanical wave with a vibration frequency higher than 20KHz and it has the characteristics of high frequency, short wavelength, small diffraction phenomenon, especially good directivity, which can become rays and propagate directionally.

Ultrasonic sensor can be used as ultrasonic distance sensor to measure the distance of a target object, detect the presence of as well as the movement of the object by applying the electrical signals to the 40khz ceramic transducer (transmitter) to transmit ultrasonic waves and convert the reflected sound into electrical signals(refer to the picture). 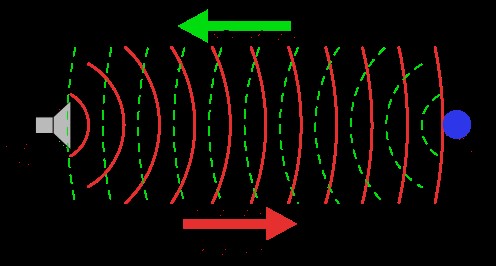 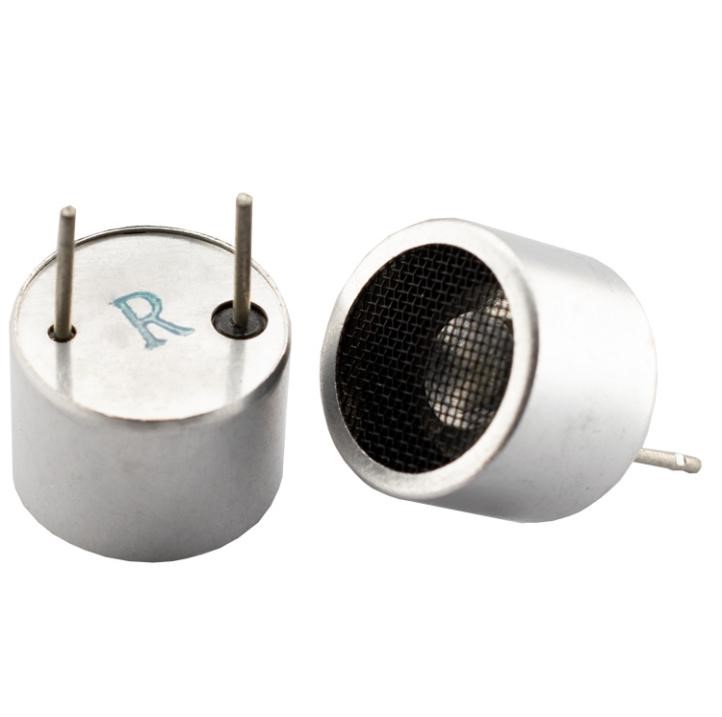 Ultrasonic transmitter uses a piezoceramic crystal attached with a conical metal sheet. When an electrical voltage is applied to the piezoceramic, it vibrates with continuous expansion and contraction. As a result, as per the property of piezoelectric material, ultrasonic waves are generated which propagates straight because of the conical shape of the resonator.

3. Ultrasound is not sensitive to light and color, and can be used to identify transparent and poorly reflective objects. 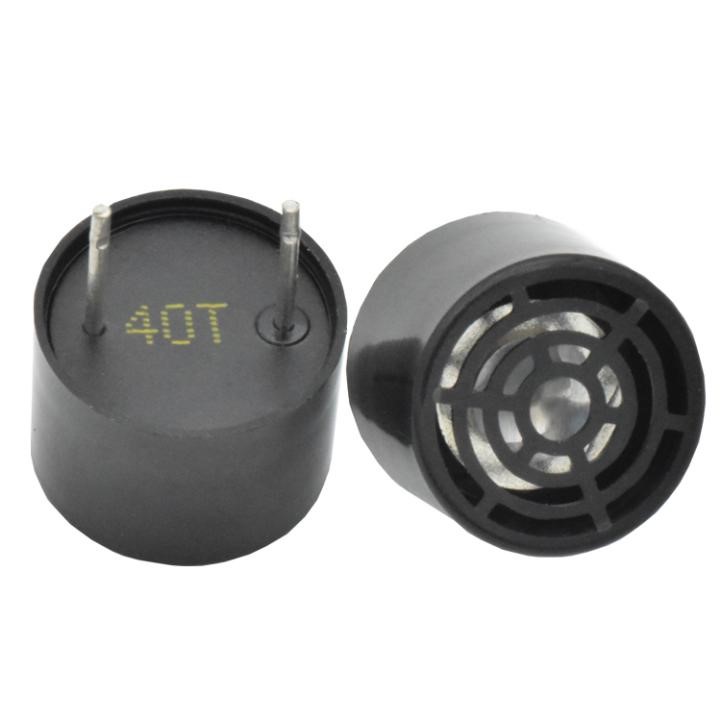 How do ultrasonic sensors work