News Center
Home / About Us / Product News / What’s the difference between piezo buzzers and magnetic buzzers?

What’s the difference between piezo buzzers and magnetic buzzers?

The piezo element is to stick the piezoelectric material on the metal sheet. When an alternating voltage is applied to the piezoceramic element, the buzzer will mechanically deform and sound due to the inverse piezoelectric effect.

The magnetic buzzer uses the action of the coil on the buzzer to sound.

As for the piezoelectric buzzer, it is a voltage-driven device that has a wider operating voltage and it’s between 3V to 220V, while the current is usually less than 20mA.

In contrast, magnetic buzzers are essentially current-driven devices and usually requires more than 20mA to operate. The applied voltage can be as low as 1.5V or up to about 12V.

So, in order to make your product work smoothly, it is advisable not to exceed the operating voltage range of a buzzer.

When buying a buzzer, the Sound Pressure Level (SPL) should also be taken into consideration. The buzzer usually uses a distance of 10cm as the test standard. It is generally proportional to the input voltage. For example, if the distance is increased doubly, it will attenuate by 6dB, otherwise, if the distance is decreased to half, the SPL will increase by 6dB.

The magnetic buzzer can reach the level of 85dB / 10cm, and the piezoelectric type has louder SPL.

Piezoelectric and magnetic buzzers have different self-drive modes they use. Both buzzers have a self-excited type, also called indicator which has the internal set drive circuits, and thus the buzzer can create sounds as long as it interacts with the direct current.

Also, because of the different work principles they have, they run differently. So, the magnetic buzzer can be driven by ½ square waves, while the piezoelectric buzzers may need full square waves for better results. 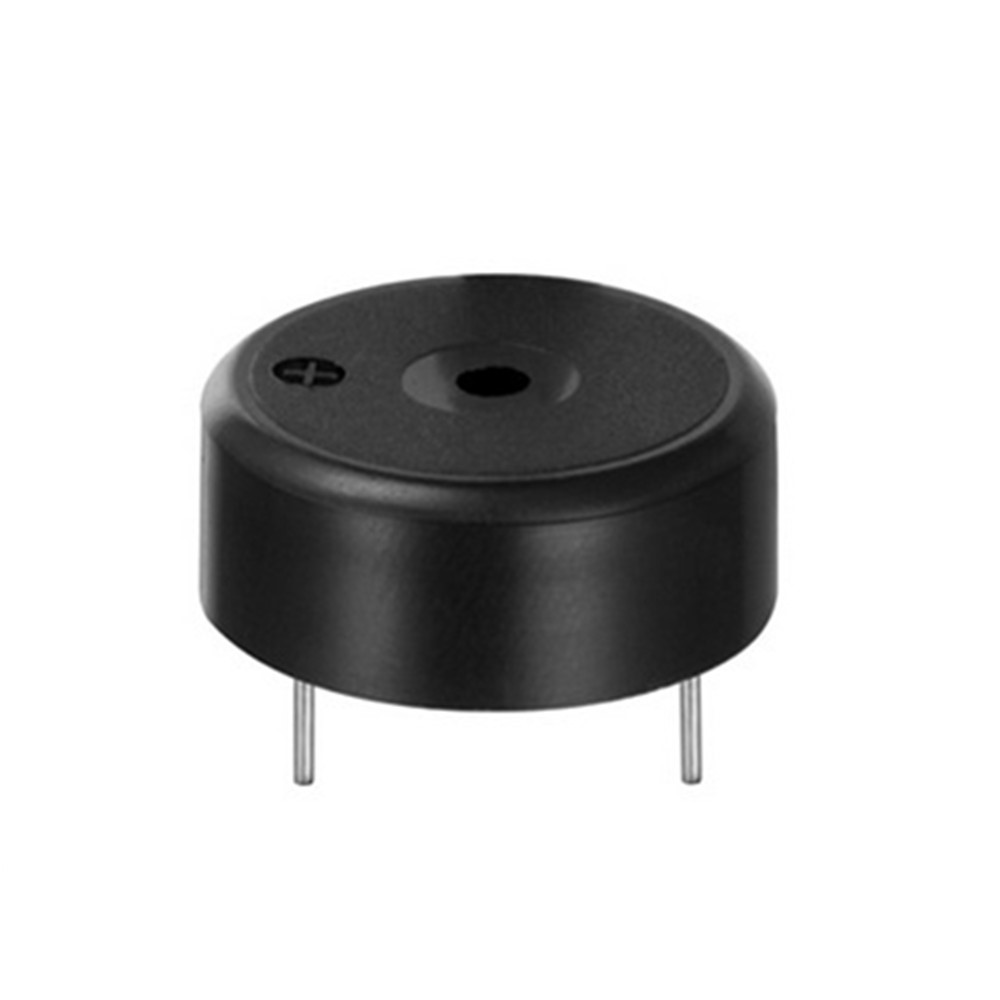 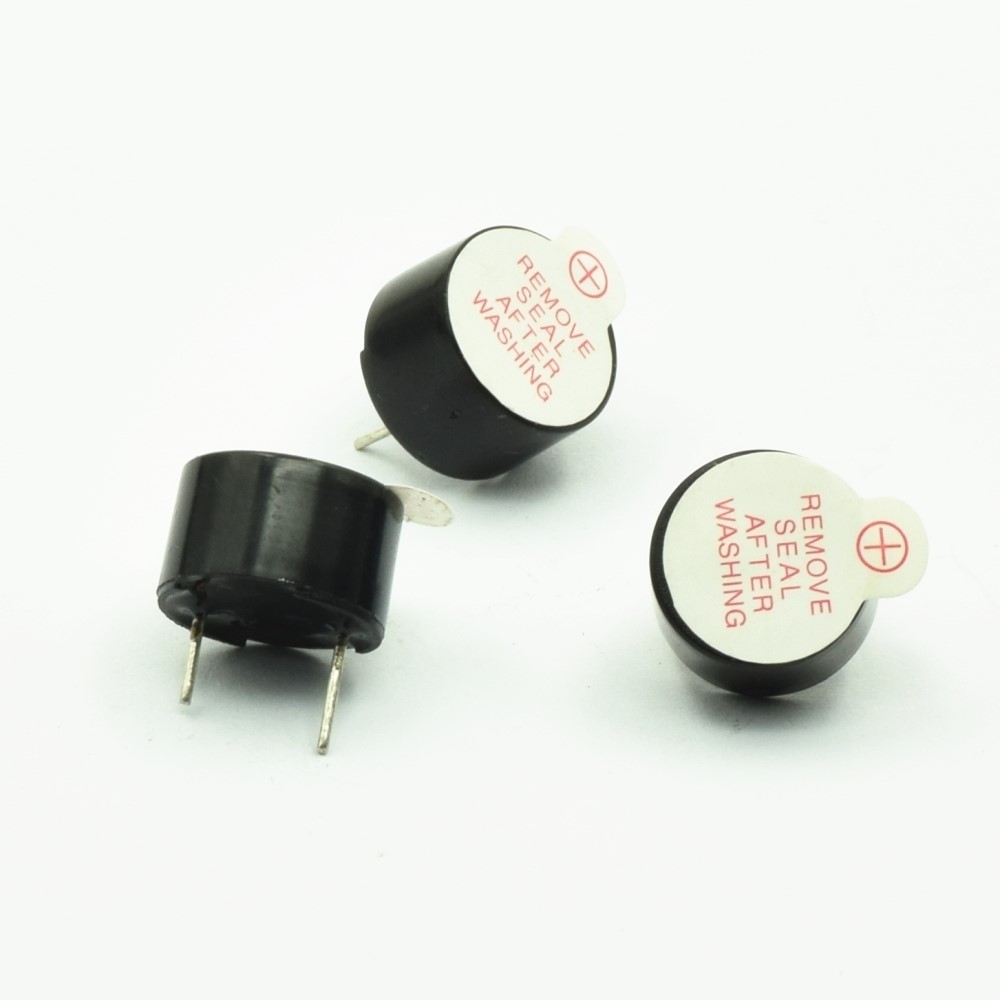 Which buzzer best fits your application?

In choosing a buzzer it’s important to consider both the electrical and physical parameters required. Aside from frequency and SPL, the operating voltage, current draw, and resonant frequency are all key factors when choosing between a piezo and magnetic buzzer.

The piezo buzzers’ structure is simple, but the sound is larger, which is used for equipment such as alarms. The magnetic buzzer is cheaper, mostly used in household appliance, remote controlled, motherboard and timers etc.