Knowledge about the composition of a piezo buzzer

Piezo buzzers are also known as piezoelectric materials, and their shape can change, especially when exposed to various electric fields. A piezo buzzer material has an atom. The atom usually has a central nucleus made of multiple neutral charges, such as the positive charges. These charges are called protons. Protons usually move around the nucleus.  These contents can be used to create sound.  These and more will be discussed in this blog post. Click on www.manorshi.com to learn more about applications of piezo buzzers. 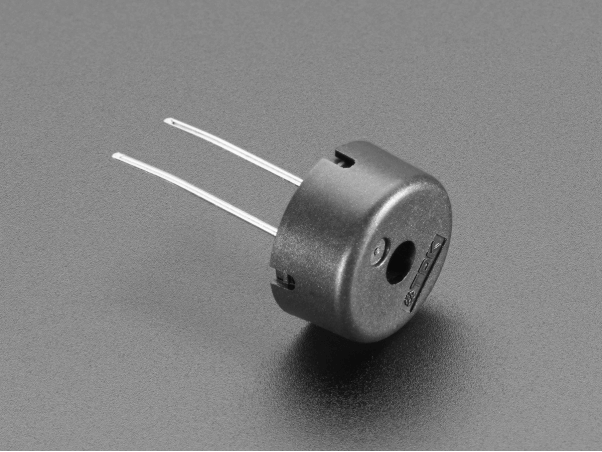 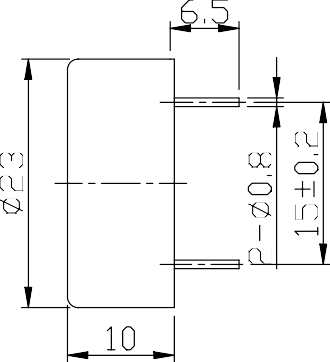 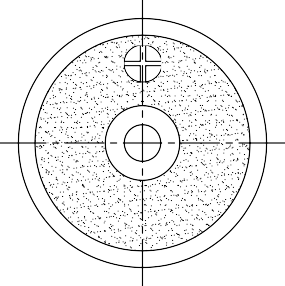 When it comes to the physical composition of the piezo buzzer, then we shall be looking at several atoms in the nucleus that are often close to each other within the nucleus. These electrons are referred to as neighboring atoms.

These elements follow a specific path, taking into account constant motion, the main attraction to protons, and the repulsion to other neighboring electrons. In order for these electrons to function properly, there must be a balance rule between the atoms. These atoms will form a regular pattern.

Here is a presentation of various atoms in a structure. 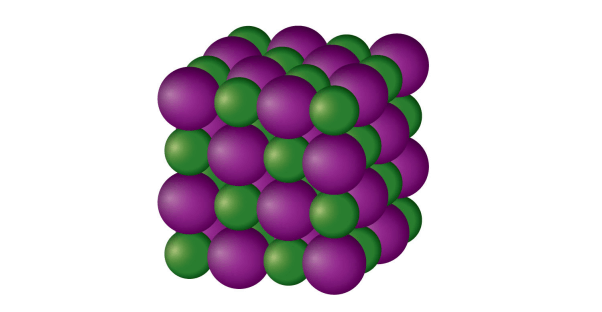 The electric effect of a buzzer

Some materials within the buzzer will always produce significant but measurable differences when subjected to various temperatures. In the same state, these unique materials will expand and contract in specific directions. In the process, the space between the atoms will increase or decrease. The particles will hit and bend the electrons, redistribute them, and then crystallize. The same process will eventually help create some space for electrons to penetrate the crystal. After that, the particles will be subject to some physical force, which will generate electromotive force to charge around the circuit.

Now that you have a knowledge of the electronic components of a piezo buzzer, it is also important to understand the principle of reverse. By applying an electric field to the piezoelectric crystal, the electrons will be largely removed. In turn, the crystal will deform to produce physical forces.

The photoelectric effect of the piezo buzzer can be effectively used in the construction of the speaker. Often these elements are a valuable alternative to traditional electric speakers in confined spaces. These devices are divided into two main parts, called piezoelectric speakers and ceramic speakers. You can apply an electric field to a piezoelectric material, which usually changes its original size. Fundamentally, the material will shrink.

In short, an electric piezo buzzer is an electronic device primarily used to produce tone as well as a sound. It has a simple design that makes it affordable. It also comes in a variety of specifications, making it a reliable device with a unique size with variable frequency. These functions play an important role in producing different sounds.