Ultrasonic sensors are sensors developed using the characteristics of ultrasound. Ultrasonic ranging sensors are sensors that convert ultrasonic signals into other energy signals (usually electrical signals). Ultrasound is a mechanical wave with a vibration frequency higher than 20kHz. It has the characteristics of high frequency, short wavelength, small diffraction phenomenon, especially good directivity, and can be ray and directional propagation. Ultrasound has a great ability to penetrate liquids and solids, especially in solids that are opaque to sunlight. Ultrasonic waves encountering impurities or interfaces will produce significant reflections to form reflected echoes, and touching moving objects can produce Doppler effect. Ultrasonic sensors are widely used in industry, national defense, biomedicine, etc. 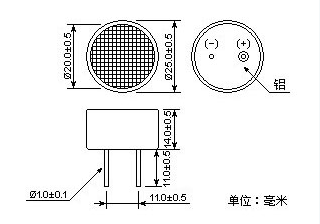 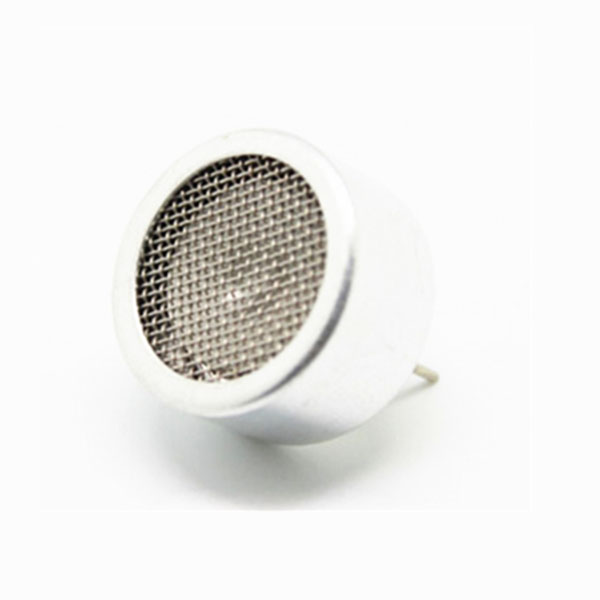 The core of an ultrasound probe is a piezoelectric chip in its plastic or metal jacket. There may be many kinds of materials constituting the wafer. The size of the wafer, such as diameter and thickness are also different, so the performance of each probe is different, we must understand its performance before use. The main performance indicators of ultrasonic sensors include:

The advantages of the ultrasonic ranging sensor: the longitudinal resolution is high, and it can identify transparent, translucent and diffuse reflection objects; especially suitable for non-contact measurement in dark, humid and other harsh conditions; based on the ultrasonic sensor sensing system It is easy to realize miniaturization and integration.