What’s the difference between active buzzers and passive buzzers?

The buzzer is a very important feature in electrical and electronic appliances.

The functions of a buzzer are numerous. They can be used to raise an alarm, observe and note the status of equipment, indicate commands, enhance user interactions, etc. So if you want to design a product like a door-entry system, home appliance, or even a security system, buzzers can be the choice.

Buzzer is divided into two kinds, one is active and and another is passive. Active and passive buzzers are used to make sound for electronics.

The active buzzer has an internal oscillating source, and the buzzer will sound as soon as it is energized. The active buzzer is widely used in computers, printers, copiers, alarms, electronic toys, automotive electronics, telephones, timers and other electronic products for sounding devices. 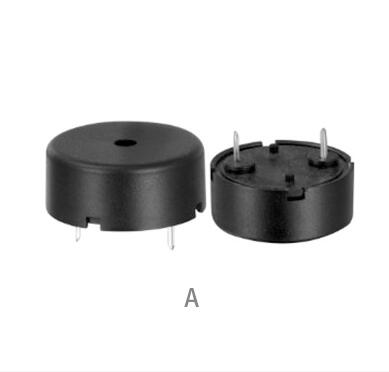 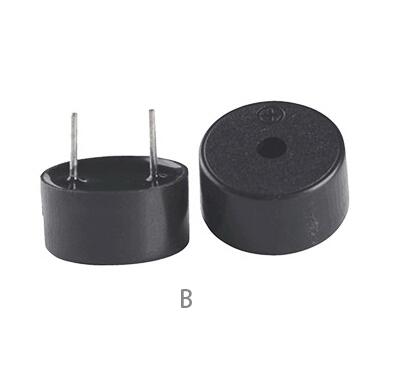 The passive buzzer does not have an internal oscillating source,  and it has to be driven with square wave and different frequency needed. It is like an electromagnetic speaker, where a changing input signal produces the sound, rather than producing a tone automatically.

Active buzzer and passive buzzer, the main difference between them is whether there is driving circuitry or not. Active buzzer which also called indicator with driving circuitry built into the device. That means only need a dc voltage is applied, the sound can be produced. However, it can only get a continuous or pulsed audio signal since the frequency is fixed.

With no driving circuitry built in, by contrast, a transducer, also called an passive buzzer gives you the flexibility to achieve a variety of sounds using various frequencies or arbitrary wave shapes.

The following are the advantages of passive buzzer and active buzzer:

A) The advantages of passive buzzer are:

2. The sound frequency is controllable and can emit different tone effects.

3. In some special cases, a control port can be multiplexed with the LED.

B) The advantages of the active buzzer are: